When I first heard from Tadgh’s mum it was said, he’s gonna arrive some time in a first half of January 2016. So little did we know and expected.

I got the email on Stephen’s day, a second day of christmas with the amazing news, that Tadgh has made his appearance! Taking everyone by surprise, he arrived on a christmas day! What an entrance, I say.

Few days later I met him, his big brother Jace and his parents for his first photo shoot ever. 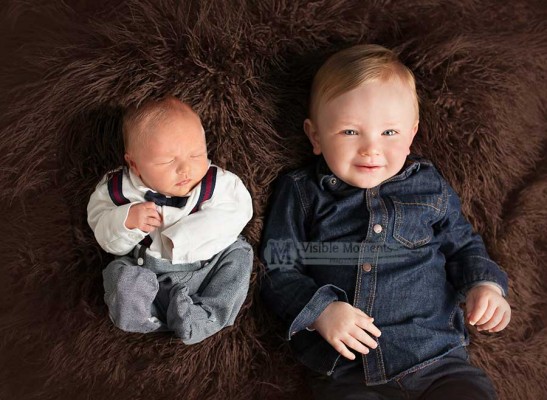 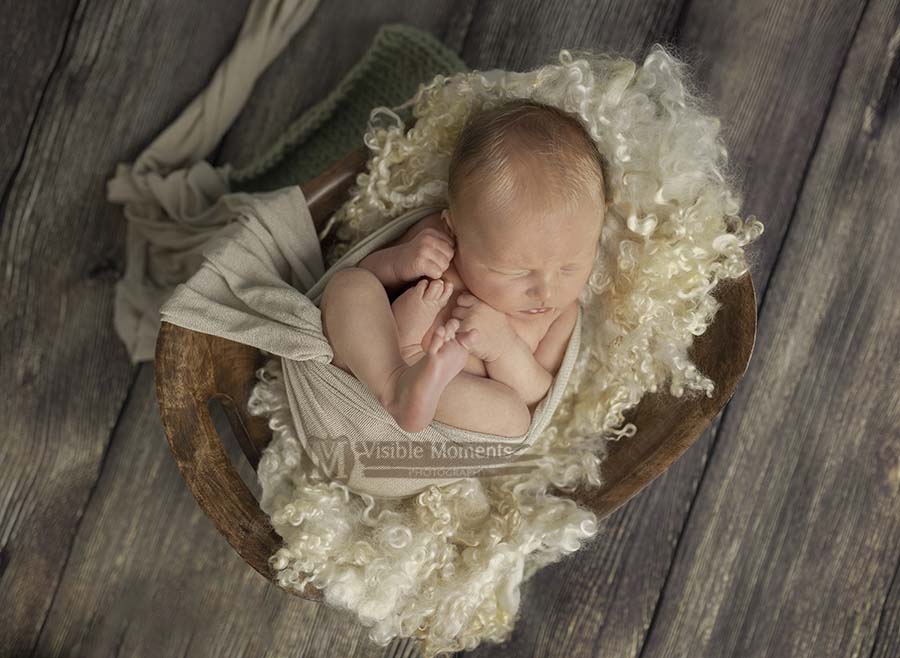 He was absolutely scrumptious! He loved to curl up in the little ball. Photos like that are just priceless. Especially that stage passes very quickly and they discover a freedom of stretching. 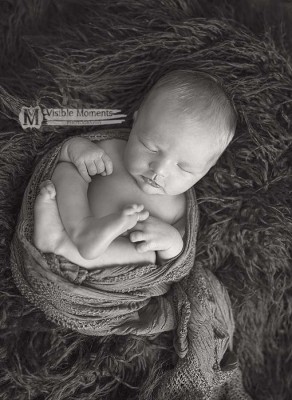 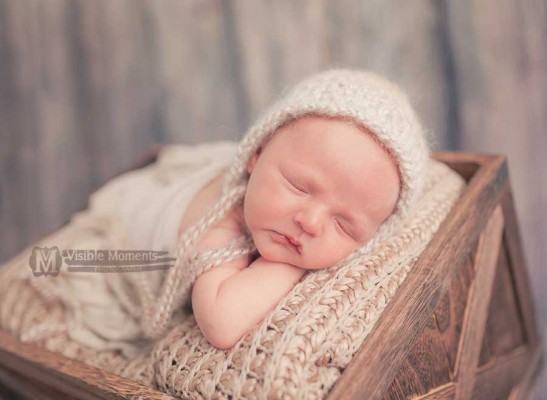 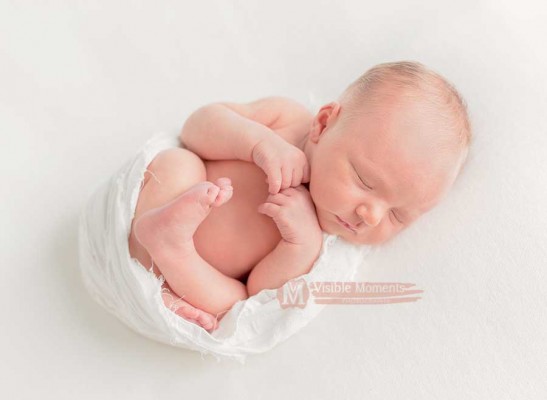 His “big” brother himself was just under a one year old at the time of our photo session. When I worked with Jace, the “big” brother, I made sure the portrait of the two children together is being composited from two separate images in post production process. I feel it’s safer to set up the shot that way than risking an injury to any of the children, due to very young age of siblings. 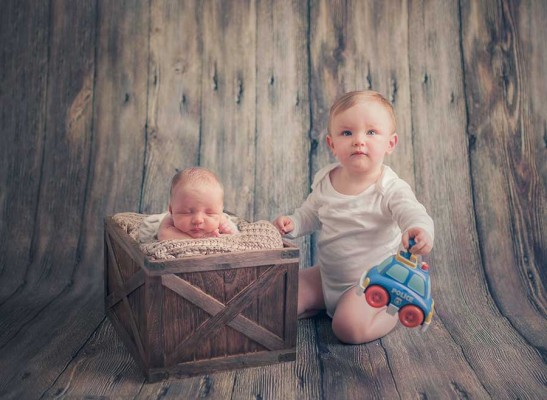